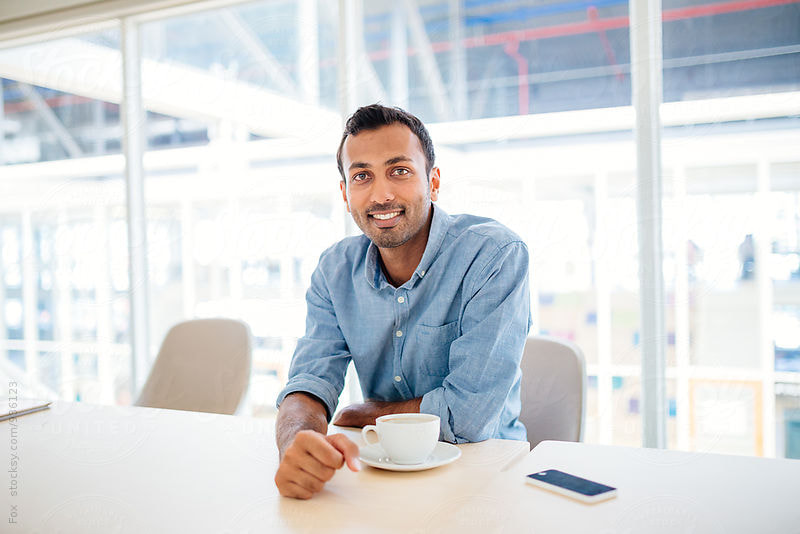 SACHIN JAIN (FOUNDER / INSTRUCTOR)
Sachin is the founder of Athens Debate. Sachin has 16 years of experience competing and coaching Speech and Debate. His students have achieved great success at the local, state, and national levels.

Most notably, Sachin uses his experience in Speech and Debate to find success in the real world. He has worked in political and policy capacities at the United States Senate, White House, San Jose City Council, the Governor of California, President of the UC System, and the Mayor of San Jose.

​He enjoys teaching students how to make debate come alive for them and be applicable to their future pursuits. Debate changed his life and he hopes to do the same for all of his students.

CAMERON BAGHAI (CO-FOUNDER / INSTRUCTOR)
Cameron holds a Juris Doctorate from Yale Law School where he graduated with a near perfect academic record. Cameron has clerked with the Ninth Circuit Court of Appeals, served as a litigation associate for one of the nation's most premiere law firms, O'Melveny & Meyers LLP, and graduated Summa Cum Laude from UCLA with a degree in Philosophy.
​
Cameron has achieved great success in debate at the high school and collegiate levels. In high school, Cameron qualified to the Tournament of Champions (TOC) in both his Junior and Senior years. Cameron won multiple bid tournaments including Harvard-Westalke, USC, and CPS. He went undefeated at the UC Berkeley Invitational and reached late elimination rounds Stanford, Berkeley, USC, Harvard-Westlake, USC, and more. He received 1st speaker awards at numerous national tournaments.

As a debate coach, Cameron has taught students from across California and his students  have placed 1st at the Novice National Championships, California Round-Robin, Golden Gate Desert Invitational, and many other tournaments.  He has qualified debaters to the TOC and State tournaments every year of his coaching career.  Many of those debaters advanced to deep outrounds at those tournaments, in addition to Nationals. ​Cameron has coached for debate luminaries like Paras Kumar.

Cameron has taught for the Victory Briefs Institute (summers of 2009, 2010, 2011) and has previously served as an Assistant Coach for Brentwood High School where his students qualified to the TOC, won Novice Nationals, and reached late elimination rounds at some of the nation's most prestigious tournaments. ​

As a college debater, Cameron qualified to the National Parliamentary Tournament of Excellence (the college equivalent of the TOC) as a freshman.  He consistently received 1st and 2nd Speaker awards at most tournaments from 2009 - 2012, advanced to late elimination rounds at almost every tournament attended, and was consistently ranked in the top 25 debaters in the country.

Cameron brings enormous value to Athens by giving our students access to a top debate mind, a legal expert with significant academic and professional experience in legal academia, philosophy, and public policy. Learning from someone who advises circuit court judges and is sought after by this nation's top law firms is a true privilege for Athens students.

As a competitor, Fatima was the undefeated 2015 US National Open Parliamentary Debate Champion as well as the California State Community College Parliamentary Debate Champion. While competing in Beijing, China, among 300 students from 11 nations, Fatima won the Open British Parliamentary Debate Semifinalist Award at the China Open Debate Tournament. She has also won the US Gold Medals in both Extemporaneous Speaking and Impromptu Speaking and Gold Medals at the statewide California Community College Forensics Tournament in both Extemporaneous and Impromptu Speaking.

​Fatima taught at the Argumentation and Communication Leadership Academy in 2014 and from 2015-2017, Fatima coached and directed the Parliamentary Debate Team at Campolindo High School. She created the team’s first official curriculum, and under her tutelage, the team became the nation’s top ranked parliamentary debate program, shattering the national seasonal point record. During her last season with the team, her students occupied 3 of the top 5 nationally ranked individual debaters and many have gained acceptance to various Ivy League institutions.
KUHUK GOYAL (ONLINE INSTRUCTOR / IN-PERSON INSTRUCTOR)
Kuhuk Goyal is a graduate of UC Berkeley. Kuhuk was a successful lincoln-douglas debater in high school with a reputation for coming up with creative argumentation. He qualified to the prestigious Tournament of Champions and competed in elimination rounds at national tournaments like Greenhill, St. Mark's, Stanford, Berkeley, VBT, Harker, and the College Preparatory School Invitational. In college, Kuhuk coached the national renowned Mission San Jose debate team. Kuhuk proved that he wasn't only a good debater, but also an excellent teacher. Several of Kuhuk's students qualified to the Tournament of Champions themselves and went on to win prestigious debate titles and most importantly found their way to prestigious universities where they are pursuing even greater things that extend beyond debate.  We are lucky to have Kuhuk.